Without realising it, we are exposed to thousands of icons and logos in our day to day routine and I am sure you rarely stop to see them clearly. There are some very interesting and strategic hidden secrets to these logos that you would never have guessed and here are 10 famous ones.

In 1977 Rob Janoff created the famous Apple logo. He bought a bag of apples and sketched them in all different shapes and angles, trying to differentiate it from a cherry.  That is when he added the bite mark and realised the connection with bite and byte.

All the letters of the company name can be found inside the logo, but what does the final symbol represent you ask? It actually represents a needle and thread. The Japanese car manufacturer began making weaving machines before it moved on to vehicles.

The connection of the first 2 letters V and A represent a digital wave form while the I and O was designed to look like a 1 and 0 to represent binary and the mix of analog and digital. Lastly the actual melody on the laptop start-up mimics the tones of a telephone keypad typing the letters V A I O.

Like most people, I also thought that the logo must represent the letter H for Hyundai. It is actually the silhouette of 2 figures, a happy client shaking hands with the salesman. This is a strategic subliminal message of a successful car purchase.

At first this logo looks very simple and I encourage you to have a closer look. The first 2 letters C and O actually represent a car tyre, which is commonly overlooked.

As a company Amazon are always aiming to please their customers hence the the arrow represents a smile, meaning satisfaction of their brand. Also the arrow starts at A and ends on Z signifying the company stocks every product you could ever want.

This delicious triangle was created in Bern, Switzerland. There is no surprise that the creator has used a mountain from the Swiss Alps in the Logo. What is surprising is that there is a hidden bear inside the mountain. This bear represents Bern as it’s known as the city of bears.

This famous German company started out manufacturing airplanes in 1916. Most people believe the chequered pattern within the logo represents spinning propellers. But it actually comes from the background pattern of the Bavarian flag, where BMW originated.

In 1960 Tom Monaghan, a college drop-out, borrowed $1900 to buy a small pizza place named Dominic’s Pizza. 5 years later he purchased 2 more locations but the former owner refused to allow his name be used in the franchise so Tom changed the name to Domino’s Pizza. The dots on the domino represent the 3 original restaurants he purchased.  The plan was to add more numbers as each new shop opened, but he didn’t realise the franchise was going to grow so big.

Who is Unilever? You may not know the huge corporation but you would definitely know 1 of their 400 brands: TRESemmé, Cornetto, Streets, Lipton etc. The logo found on the back of every one of their products is made up of 25 smaller icons, each representing one of many products they cover.

Have a look next time your in a supermarket or strolling past a bus stop for logos with hidden meanings. Let us know if you find a good one.

Want to join the discussion?
Feel free to contribute!

Thanks for your enquiry!

We will be in touch with you shortly.

Looking for inspiration? Check out the full range 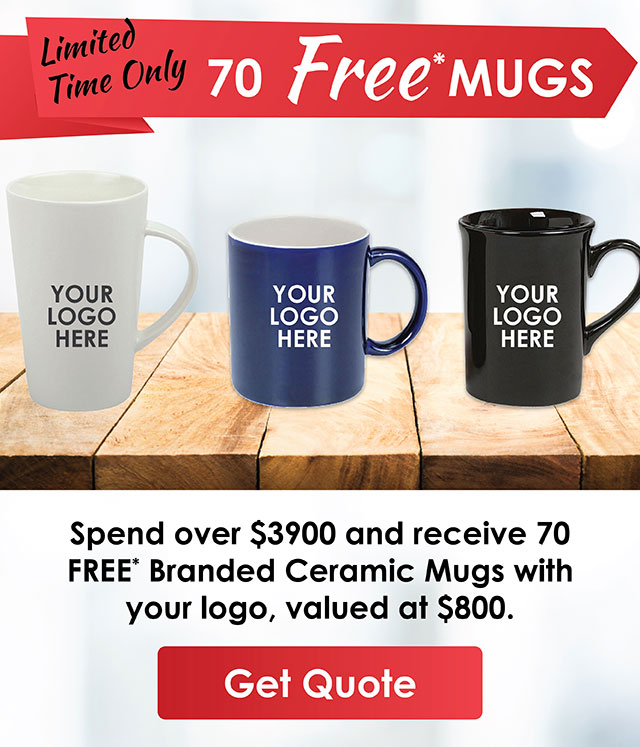